You need to be a member of Tri-Fold Outreach to add comments!

This reply was deleted. 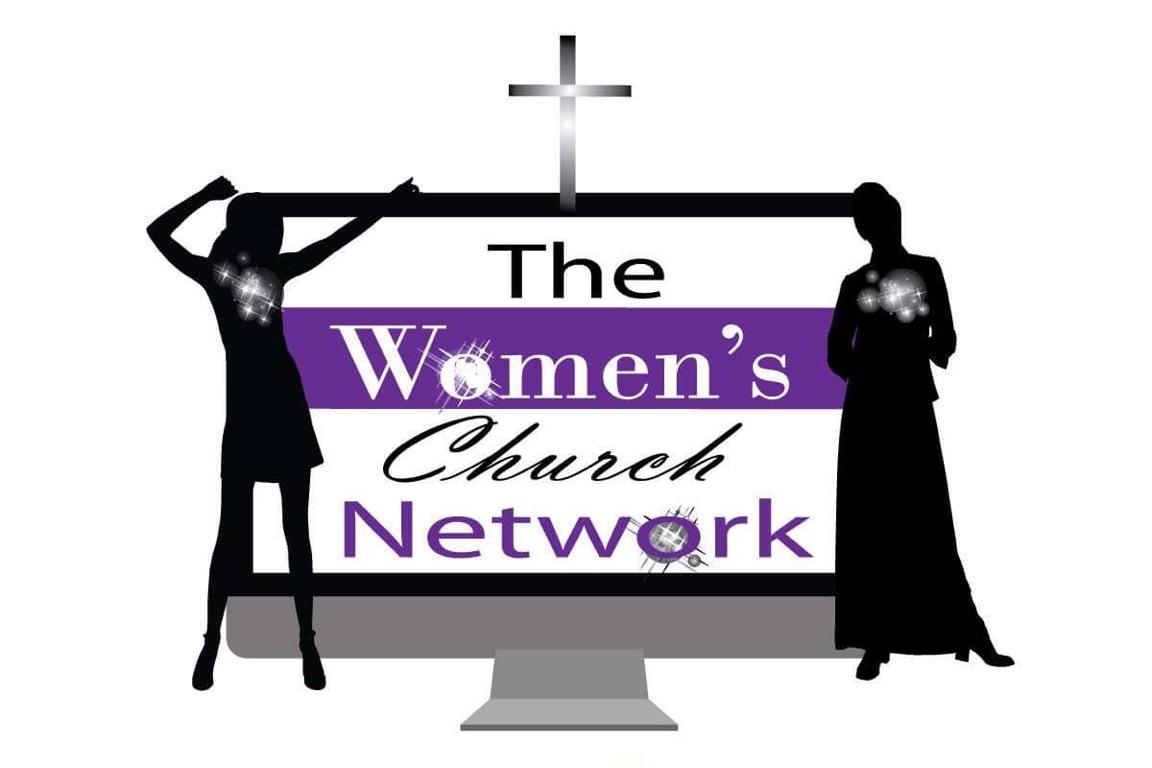 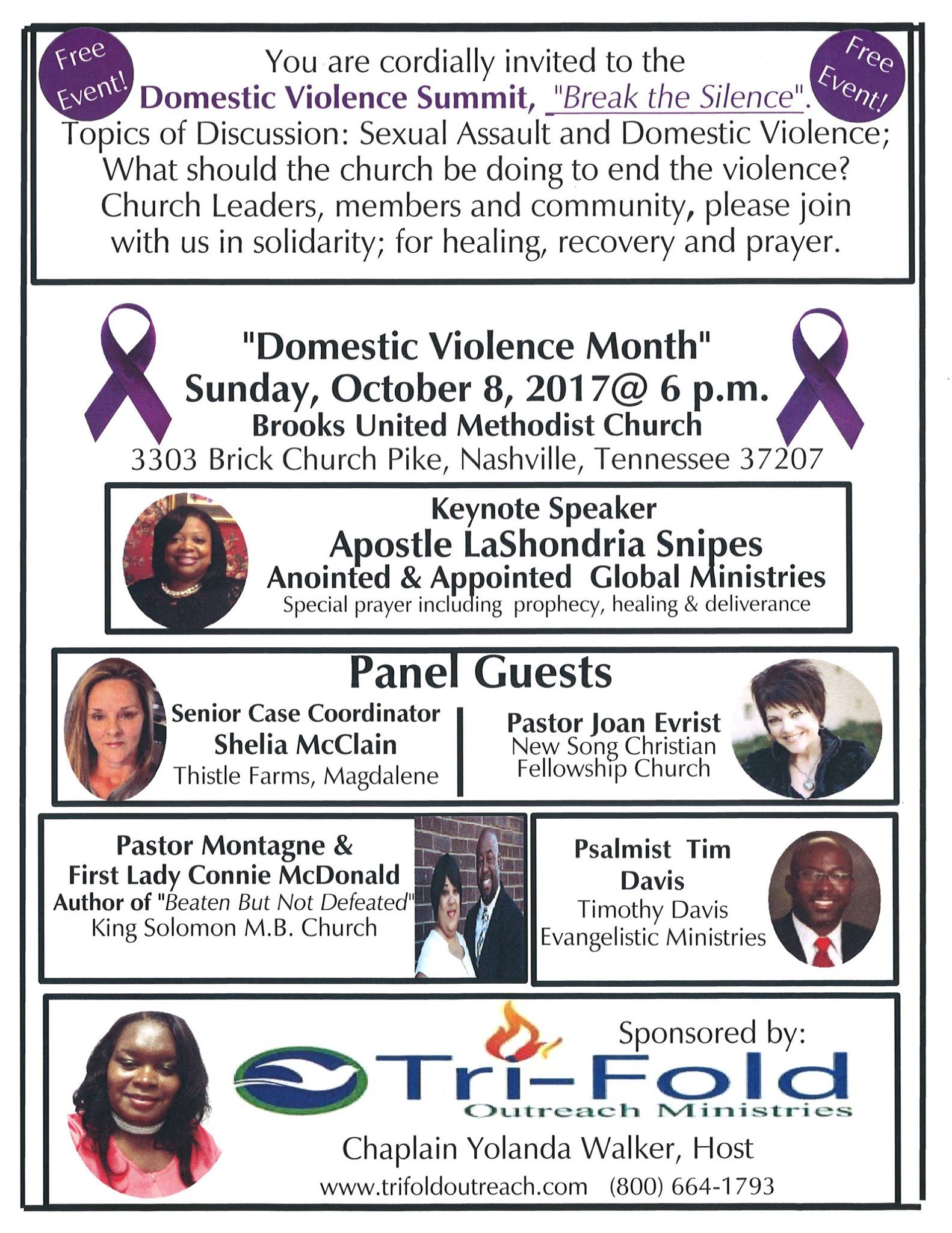